Sony has yet to reveal the highly anticipated PlayStation 5, but fans have thankfully had the chance to get a glimpse of the console's dev kit — which may not be what they were expecting to see, but at least is something that has had people talking about it.

Fans have also had the chance to get a look at what seemed to be the PlayStation 5's DualShock 5 controller, as Sony filed a patent — back in November of last year — that gave them a look at a slightly bulkier controller than the one that comes with the PlayStation 4.

Thanks to a new, albeit small, batch of images that have managed to make their way online, we may have our first unofficial look at the PlayStation 5's DualShock 5 controller — and it looks exactly like the patents that Sony filed in November.

It is worth mentioning that these images give us a look at the dev kit version of the DualShock 5, so the controller itself is rather ugly. With all that said, the controller will, more than likely, look a whole lot better once the PlayStation 5 is finally unveiled by Sony. 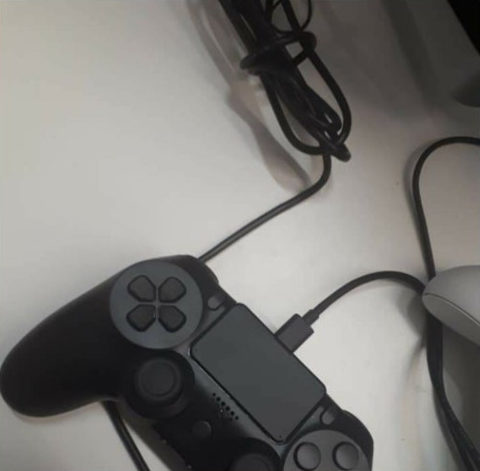 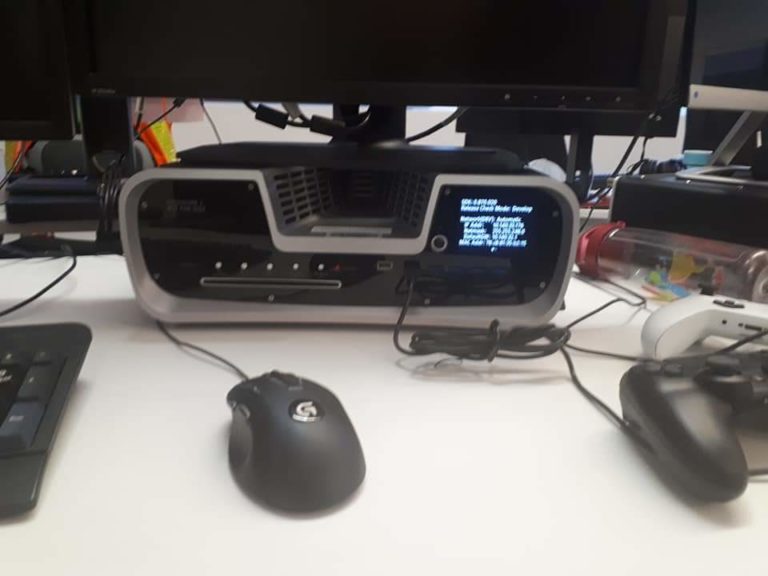