GHOST OF TSUSHIMA Gets an Amazing Story Trailer, as the PS4 Exclusive Will Be Released This June

Team Ninja's NiOh 2, Square Enix's Final Fantasy VII: Remake and Naughty Dog's The Last of Us Part II are not the only major PS4–exclusive titles that will hit stores in the first half of 2020, as Ghost of Tsushima launches this June. To celebrate the huge announcement, Sony has released a new trailer for the game.

"Ghost of Tsushima is coming to PS4 on June 26! It is so exciting to finally be able to announce our release date, and even better that it’s just a few months away. We can’t wait to share the world we’ve created," Communications Manager at Sucker Punch Andrew Goldfarb said on the video game's website.

When it comes to the aforementioned trailer for Ghost of Tsushima, it spotlights the game's story and our hero, Jin Sakai. According to Goldfarb, at least two characters will play a key role in his quest to save Japan.

As revealed by Goldfarb, "the first is Jin’s uncle, Shimura, the jito (lord) of Tsushima and a father figure to Jin. He’s trained Jin since childhood in the traditional ways of the samurai, and grows increasingly concerned by the tactics Jin starts to adopt as he abandons his teachings and becomes The Ghost."

"The second important character we’re highlighting today is Khotun Khan. The Khan is the leader of the invading Mongol army and a ruthless, cunning enemy who uses everything he knows about the samurai to try to destroy them. He’s a brutal, unrelenting adversary that Jin will quickly learn not to underestimate," the manager explained. Take a look at the game's multiple editions and story trailer: 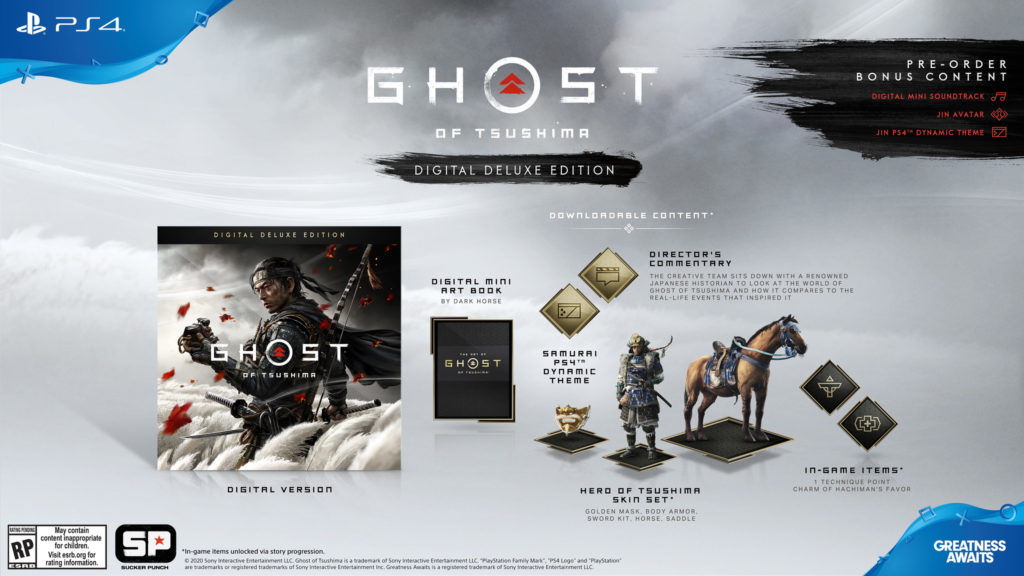 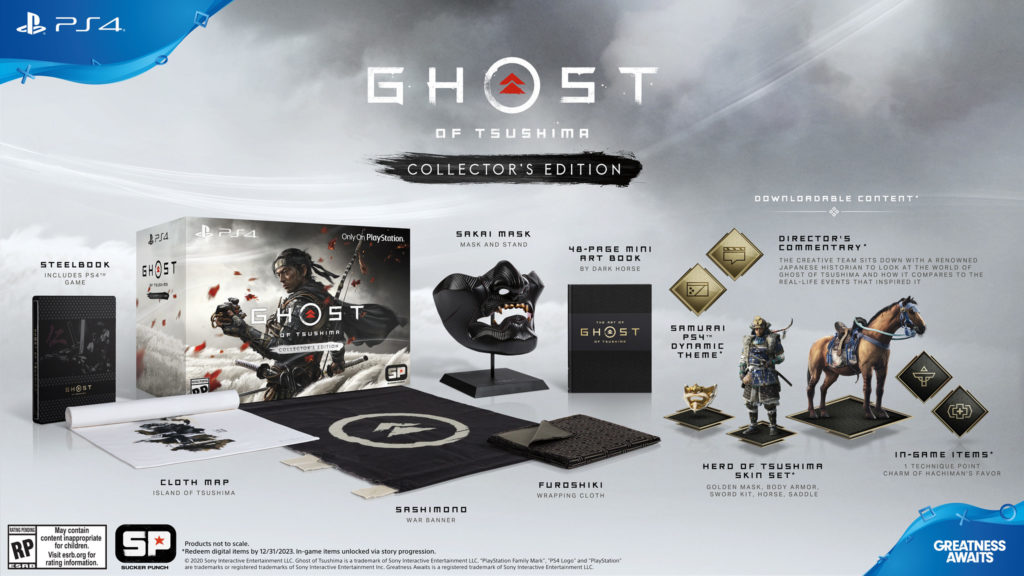 The year is 1274. Samurai warriors are the legendary defenders of Japan—until the fearsome Mongol Empire invades the island of Tsushima, wreaking havoc and conquering the local population. As one of the last surviving samurai, you rise from the ashes to fight back. But honorable tactics won’t lead you to victory. You must move beyond your samurai traditions to forge a new way of fighting—the way of the Ghost—as you wage an unconventional war for the freedom of Japan.