It's not a huge secret that Nintendo has never been very interested in licensing any of its in-house creations, maybe with the exception of the studio's recent collaborations with Ubisoft on Mario + Rabbids Kingdom Battle and Starlink: Battle for Atlas.

It looks like the LEGO Group has somehow managed to persuade the team at Nintendo to "join forces to create a new physical play experience that brings Super Mario to life in the world of LEGO bricks."

Although the company is no stranger to making products inspired by the world's biggest movie franchises, comics and video games, the upcoming LEGO Super Mario won't be a traditional LEGO brick-based set.

According to the beloved Danish company, "LEGO Super Mario is a new product line that features an interactive LEGO Mario figure who collects coins in real-life game levels created with LEGO bricks."

“We are very excited to bring Mario into the physical world through interactive and social LEGO play”, Chief Marketing Officer, EVP of the LEGO Group Julia Goldin said in a press release. “With this experience we will help millions of kids with love for Mario to engage and play in a completely new way, where they are in control of creating and playing games with their favourite character. By seamlessly incorporating the latest digital technology, LEGO Super Mario is a highly social, interactive and collaborative experience for kids.”

“I have always liked LEGO products and how they help children use their imagination to play”,  Executive Officer and Game Producer of Nintendo Co., Ltd Takashi Tezuka added. “The new product we created together with the LEGO Group seeks to combine two different styles of play – one where you freely build the world of Mario and the other where you play with Mario in the very world that you have created.”

When it comes to the brand-new set's official release date (or even window), we only know that it will be launching at some point this year. Wait no more, and take a closer look at LEGO Super Mario down below: 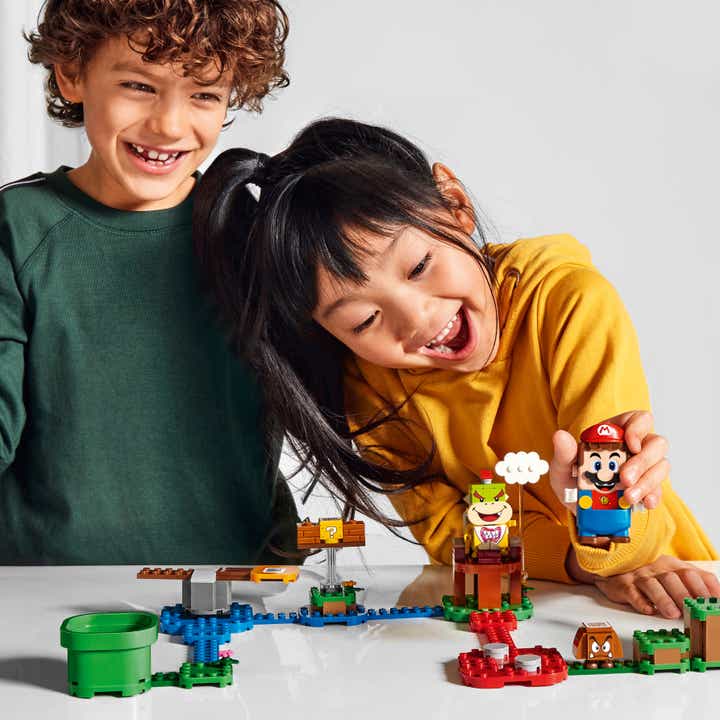 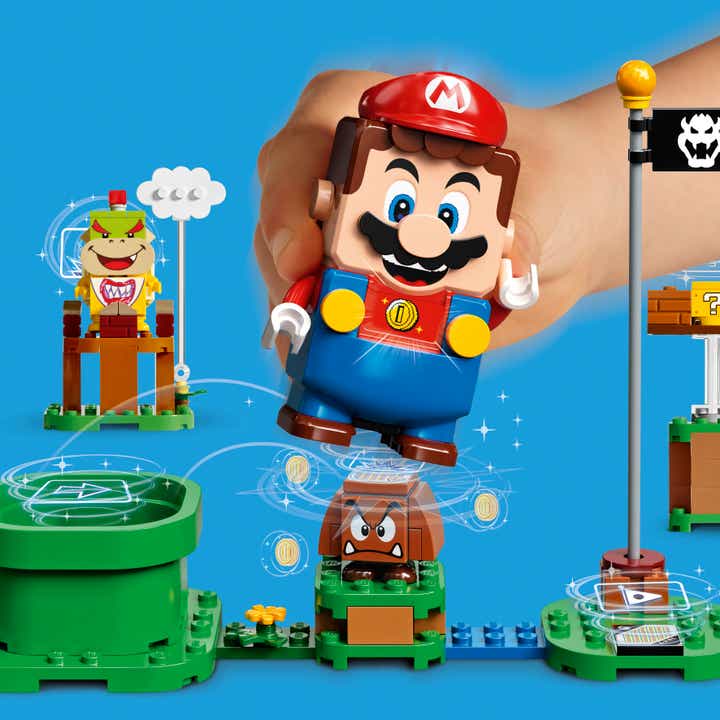