Bandai Namco has released a bunch of never-before-seen screenshots for Dragon Ball Z: Kakarot's first DLC — titled A New Power Awakens – Part 1 — giving us the chance to take a look at Beerus the Destroyer, the expansion's main star. The long-awaited downloadable content will officially launch on April 28, 2020.

Unfortunately, it seems that purchasing the CyberConnect2-developed fighting game's season pass — which is currently priced at ‎$24.99 — is the only way to get the fast-approaching expansion this Tuesday.

According to the team at Bandai Namco, the brand-new DLC will "allow the fans to reach the Super Saiyan God transformation through a training against Whis, in order to face Beerus in an exclusive Boss Battle Episode." Set at Level 250, the fan-favourite God of Destruction will reportedly be a formidable threat, "especially since players won’t be able to use the full range of their items to defeat him."

Without further ado, check out the latest batch of A New Power Awakens – Part 1 screenshots down below: 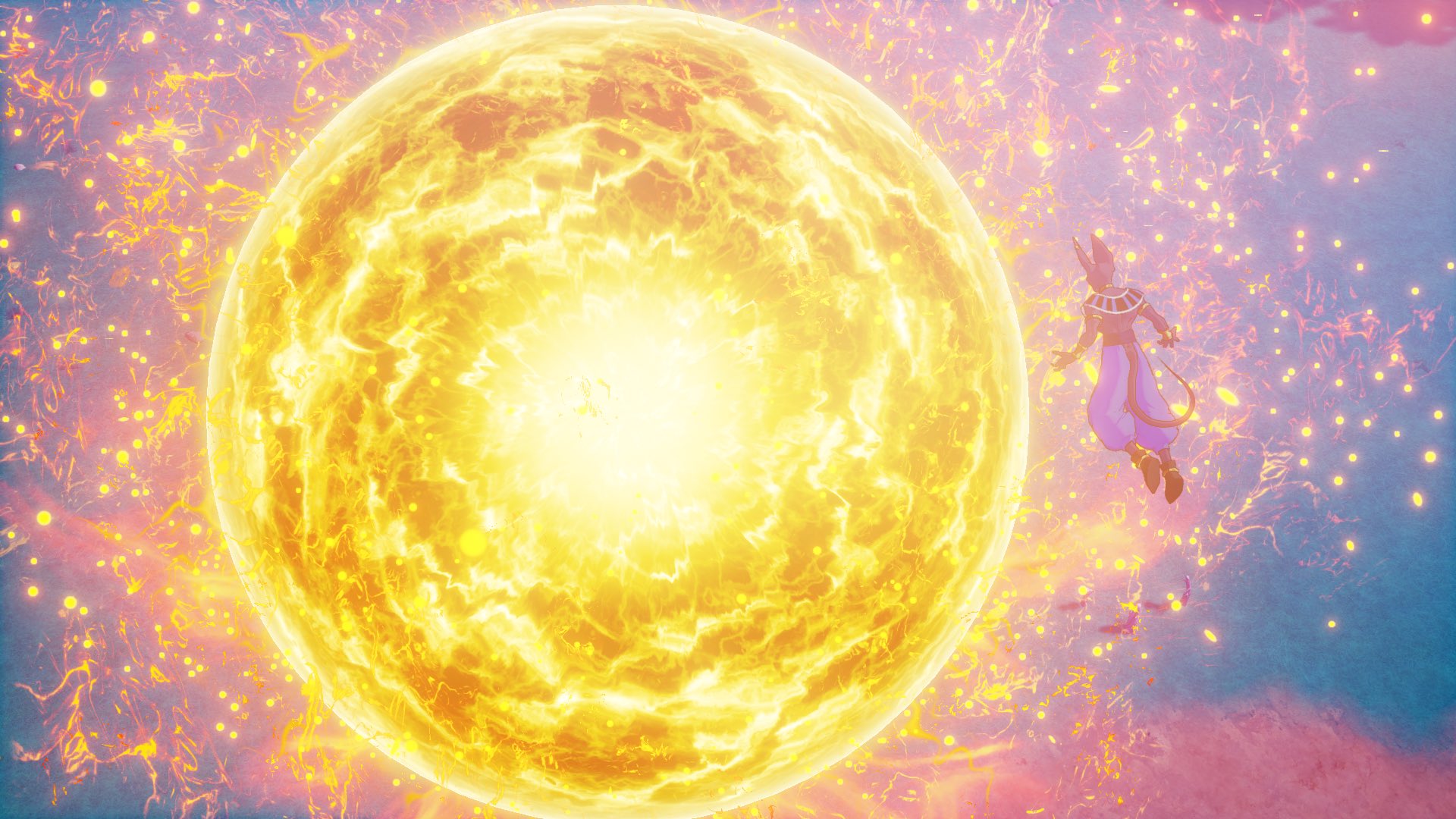 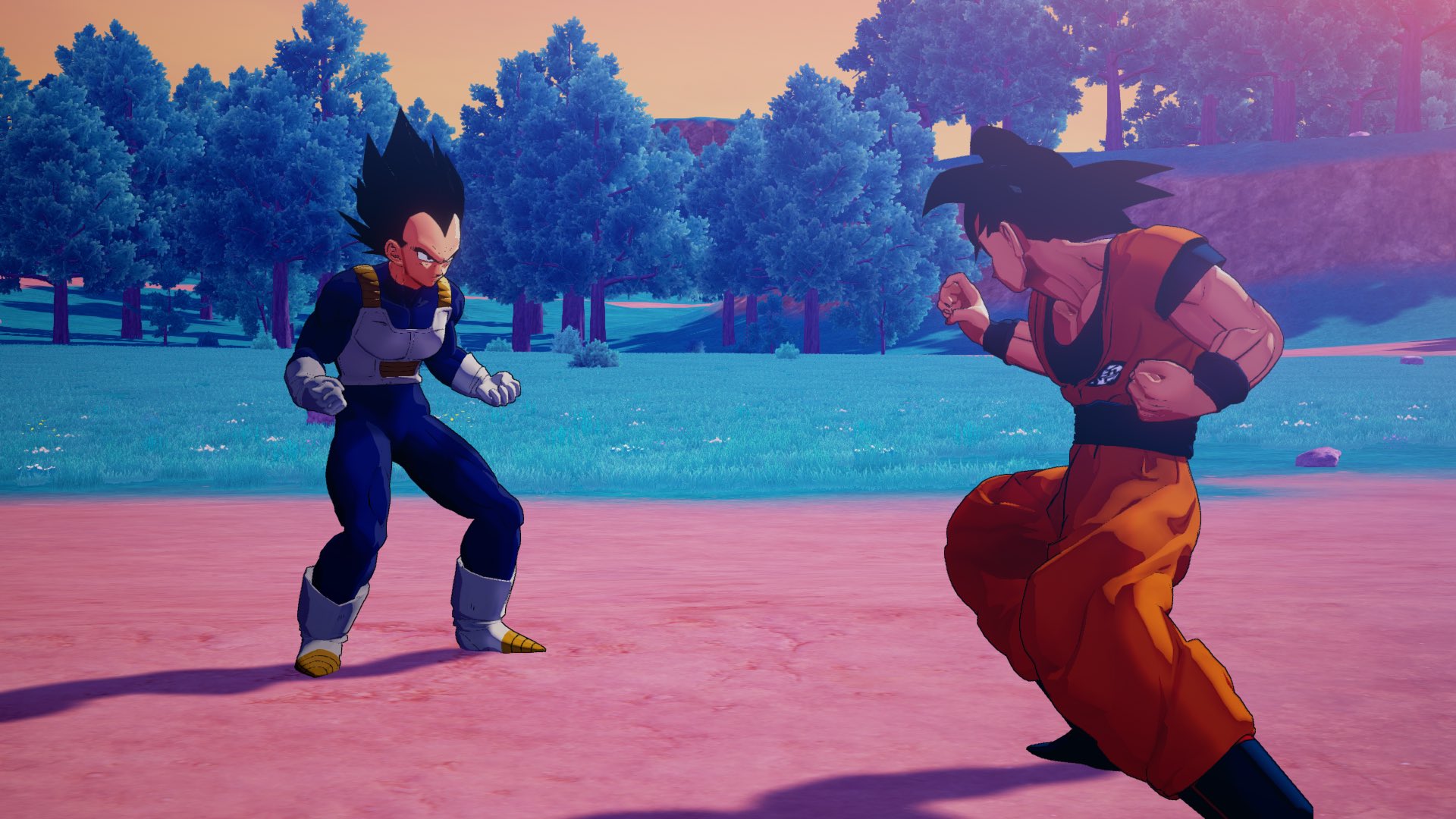 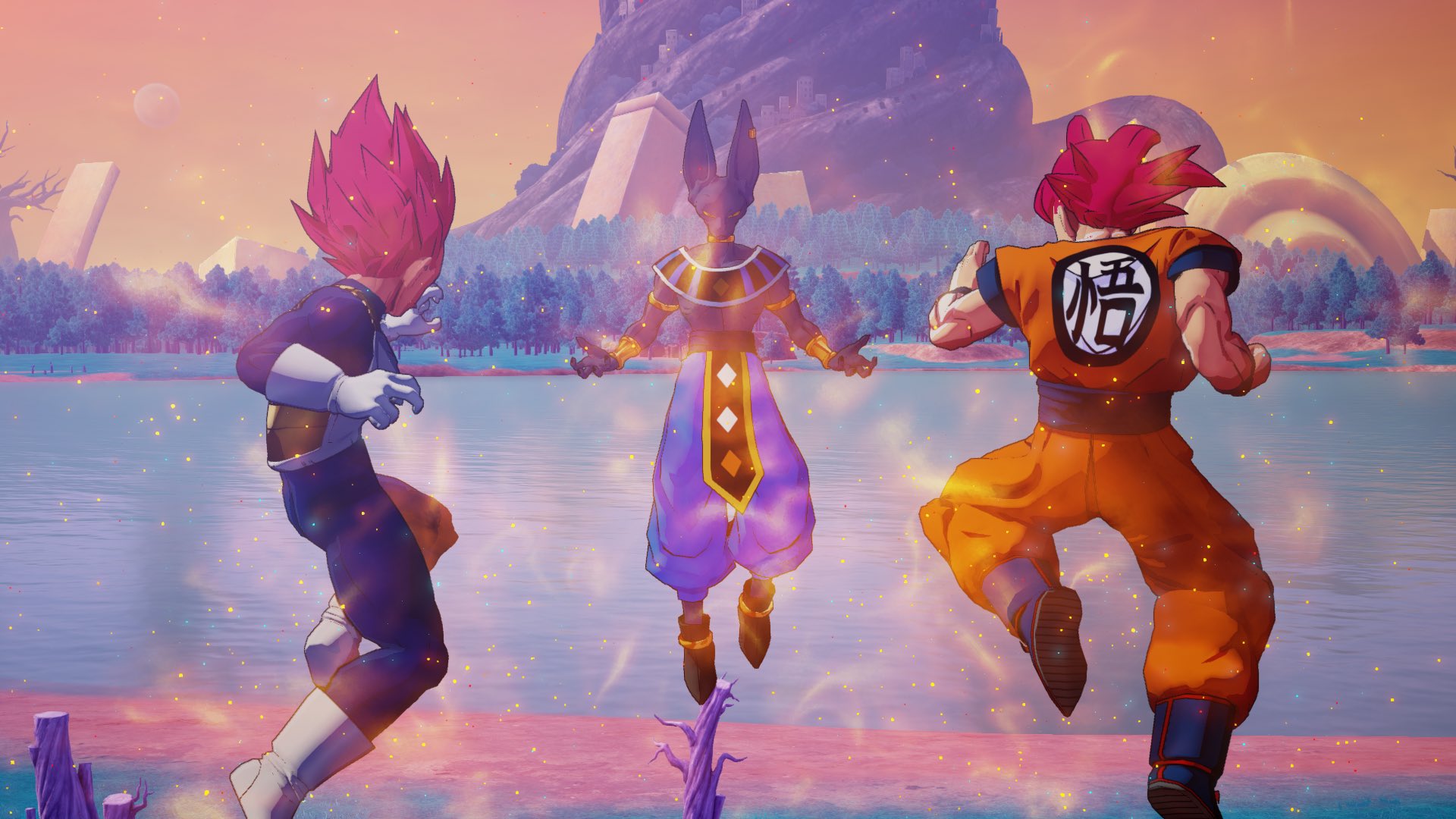 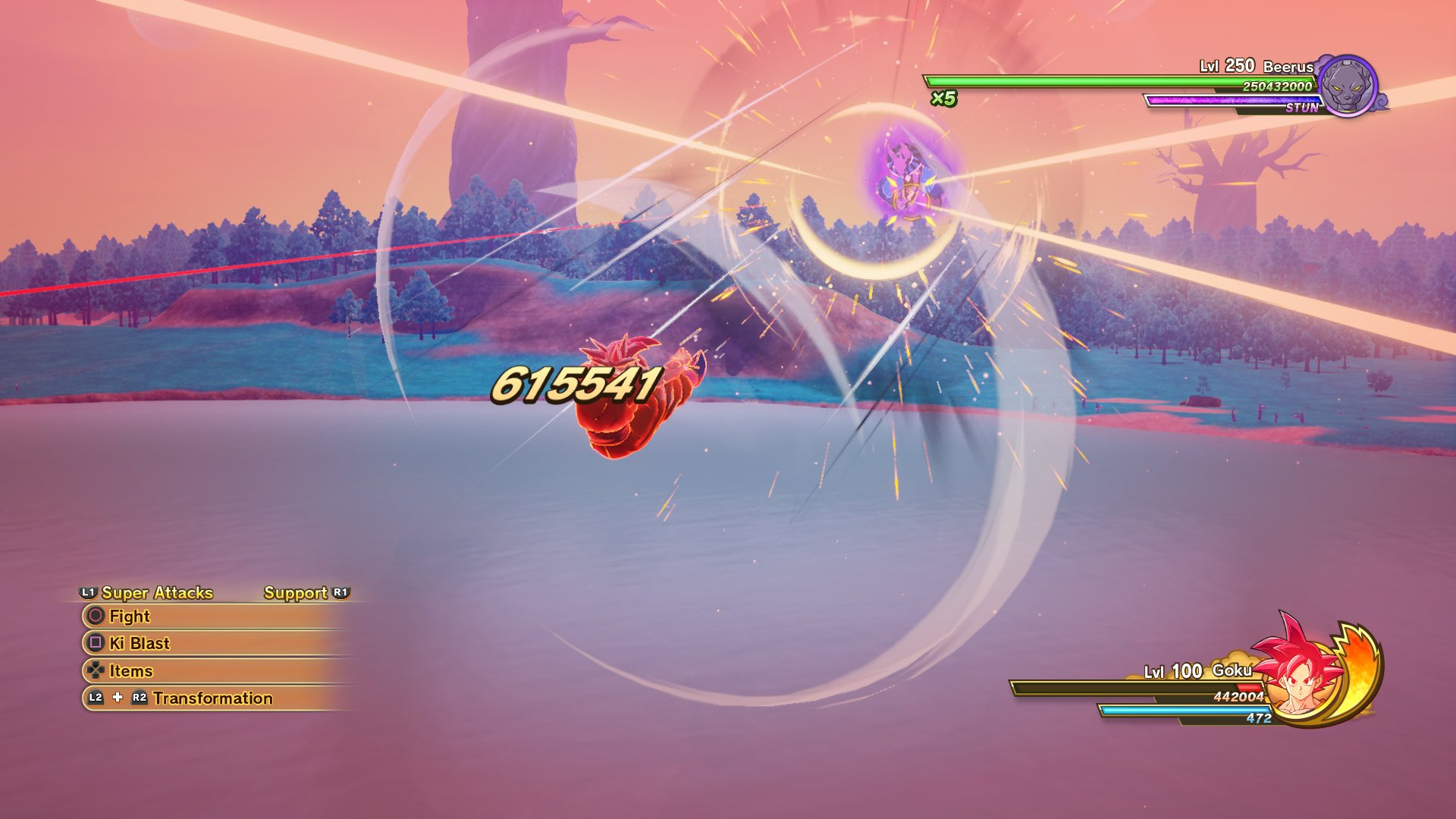 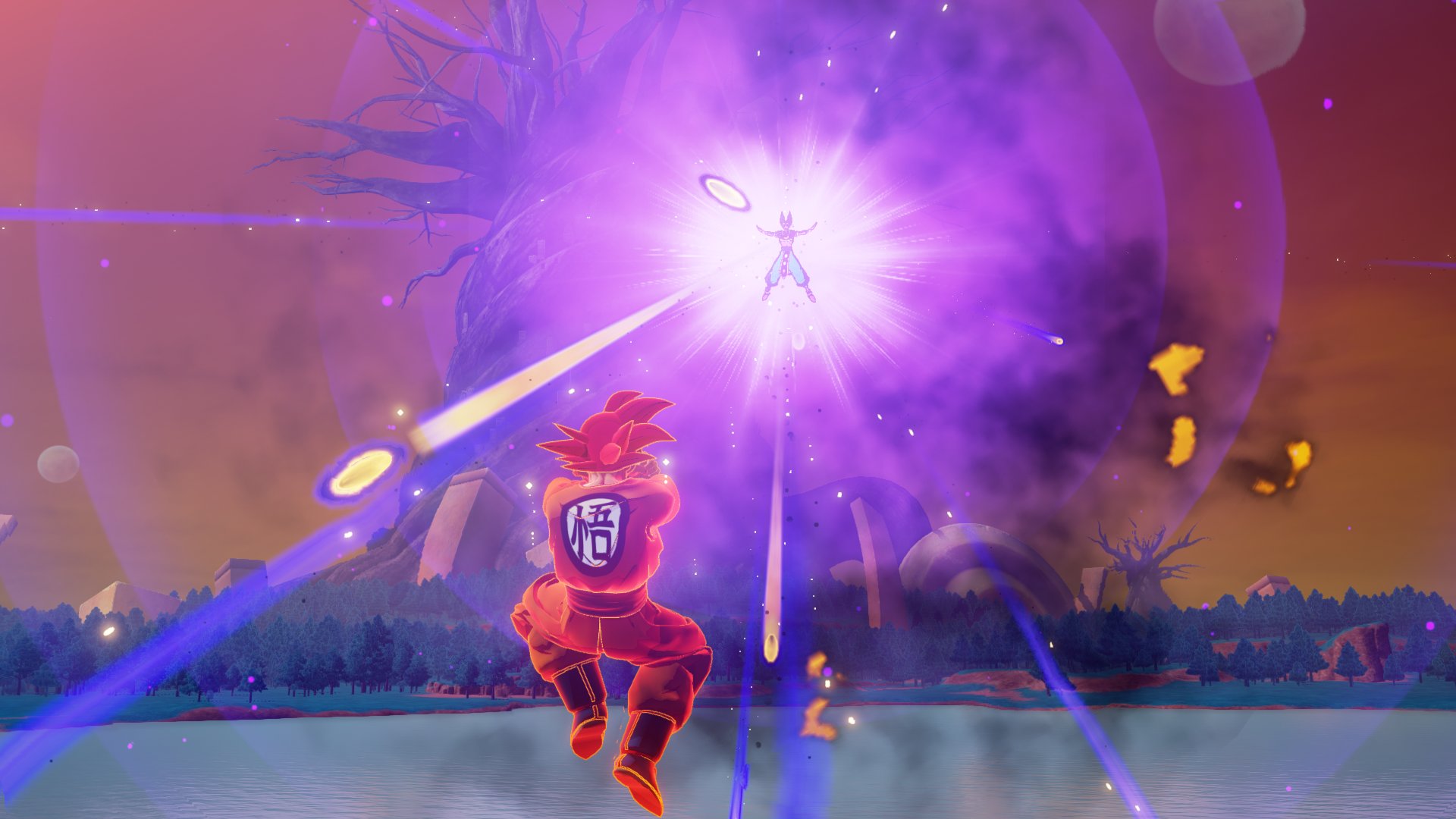 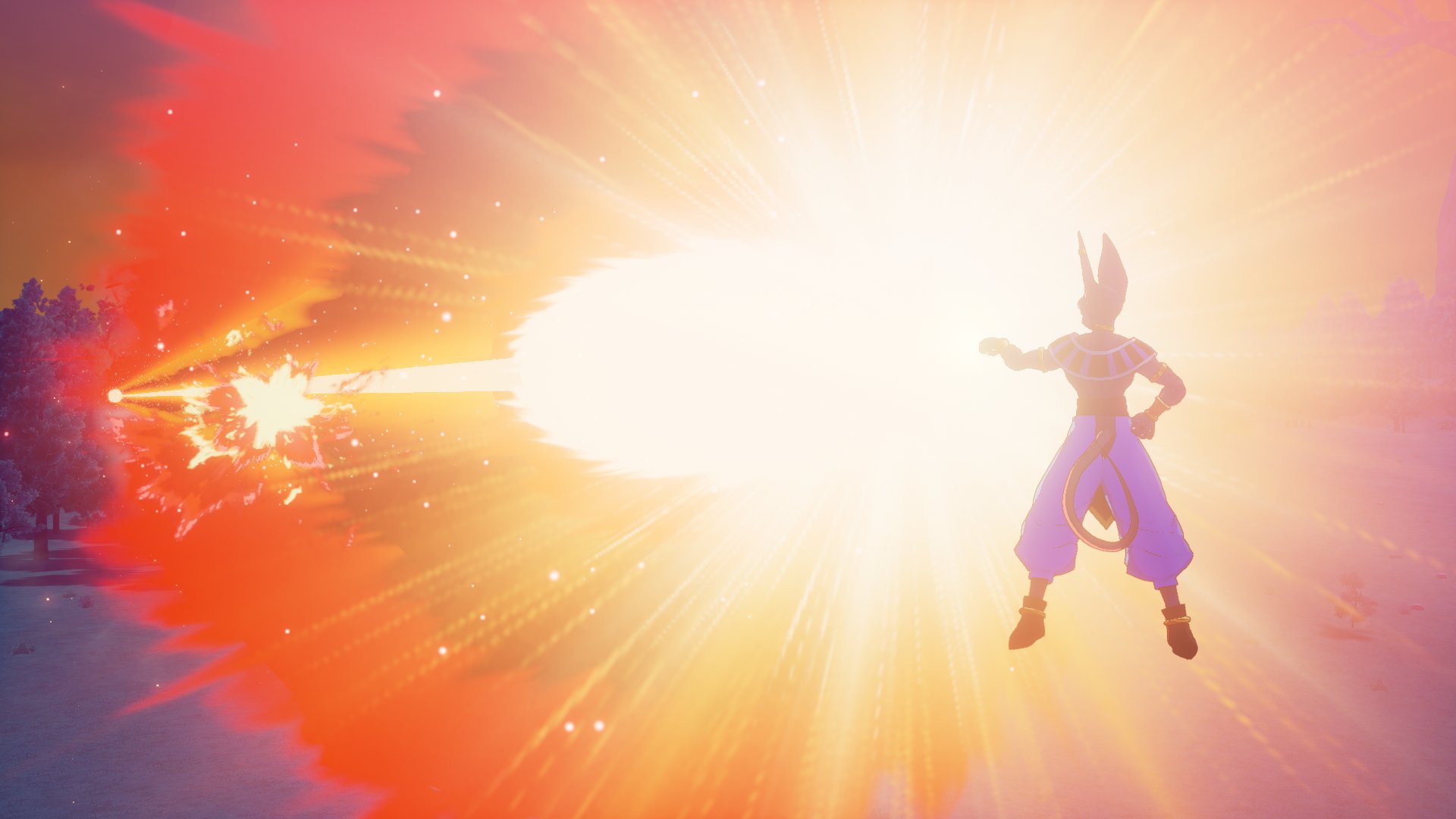 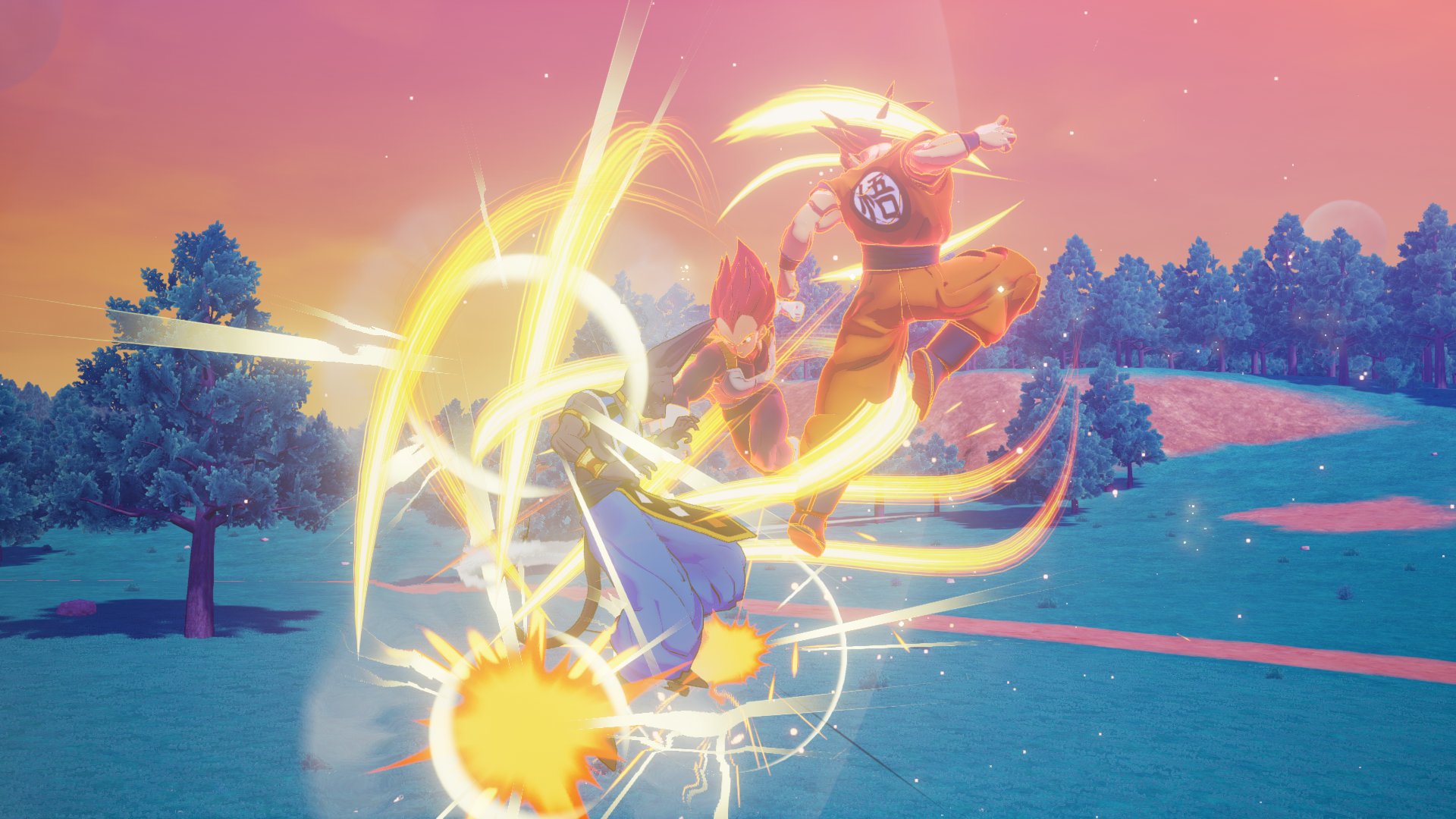 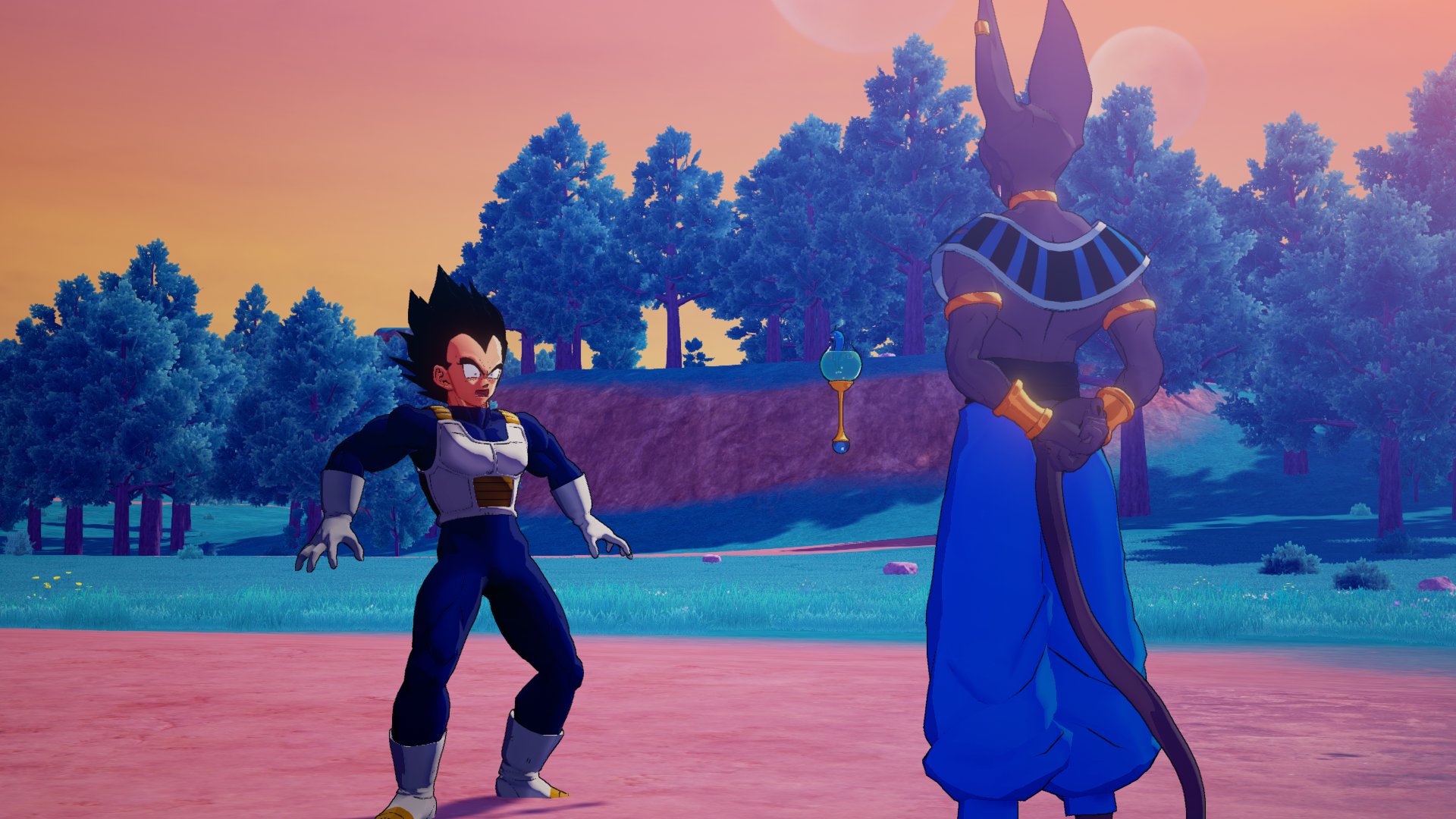 Relive the story of Goku and other Z Fighters in DRAGON BALL Z: KAKAROT! Beyond the epic battles, experience life in the DRAGON BALL Z world as you fight, fish, eat, and train with Goku, Gohan, Vegeta and others. Explore the new areas and adventures as you advance through the story and form powerful bonds with other heroes from the DRAGON BALL Z universe.

Dragon Ball Z: Kakarot is currently available for PlayStation 4, Xbox One and PC (via Steam).